Another wonderful Patient and Family Gathering in Stowe, VT 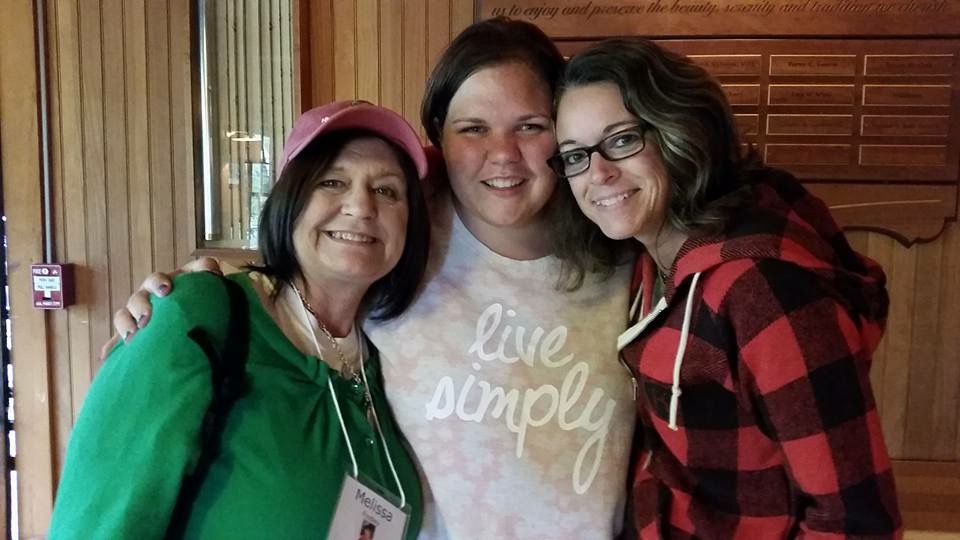 The Lake Mansfield Trout Club was once again was the warm welcoming site for fibrolamellar patients and their families. As in past years there was a mixture of current patients with their families as well as those who have lost loved ones to fibrolamellar, all of whom welcome the community and support from one another.  One of the joys of this year’s gathering were the number of long term survivors of fibrolamellar who came and serve as such inspiration to current patients fighting so hard.

The gathering began early Friday morning with the arrival of a mother-daughter team who had spent the night in their car!  When they arrived at the ferry terminal in Essex NY to cross over to Vermont the last ferry had just left. Finding neither a hotel nor gas anywhere in the vicinity they slept in their car waiting for the first morning ferry. They arrived bright an early at the Trout Club and had the day to relax and nap before other guests arrived before dinner.  Marna Davis, John Hopper, Lynn O’Malley, Anne Adler and Tal Friedman were on hand to welcome everyone as they came showing folks to their rooms and touring the club, for those new to the gathering.  It did not take long for folks to settle down to boating, fishing, swimming or rocking on the porch.

The weather was amazing summer-like Friday and Saturday with a touch of fall creeping in on Sunday as folks were leaving.  That weather change was just enough to encourage a big fire in the giant stone fireplace with several hours of rocking chair bonding to end the weekend.  Only Sunday morning did the fireplace beckon. Otherwise the outdoors was calling.  Some went out with a fishing guide to hone their fly fishing techniques on Lake Mansfield.  Others used the afternoon to hike – Taylors Lodge, Clara Bow Trail, Bears Den, Mothers Trail. A few groups ventured out to Stowe and the environs checking out local hangouts for Vermont goodies.

The only formal program was Saturday morning when Marna spoke briefly about research FCF is funding and Rachel Migler, Gail Trecosta and Michele Desmond explained the status of the Fibro Registry.  It was a good conversation and exciting to see real progress in both areas.  The registry will be beta tested shortly and then on line formally by the end of 2015 or early 2016.

One of the joys of the Trout Club is the wonderful food served at long tables family style.  Always in abundance and with great variety meals provided yet another time to get to know one another.  Groups lingered after each meal comparing notes and planning activities.  Saturday evening after dinner everyone headed down to the lake to make a wish and float a lantern.  The lanterns were creatively decorated in meaningful ways with the names of Fibro angels, survivors, green liver cancer symbols, or drawings important to individual families.  Thank you Jennifer Strickland.  What a great addition to the weekend.  Other Fibro families contributed special touches too. Sandy Hawthorne organized the auction for the tradtional fibrolamellar quilt and this year had a few other items: Melissa Findley’s FCF doll, Kyle Strickland’s Trout Club note cards, Kelly Russel’s photography.  All helping to make the weekend a success, both financially raising some money for FCF and adding to the spirit of the gathering, involves many patients, famlies and FCF staff and volunteers.  Special thanks for the weekend always goes to Lynn O’Malley’s amazing organization of flights and transportation as well as Marna and Chuck Davis’ generosity in hosting everyone.  Again this year Michael Carter Williams helped sponsor the event, which is so appreciated by FCF and all who attend.

Check out the photos from the weekend below:

This site does not provide medical advice, diagnosis, or treatment. FCF is a 501 (c) (3) tax exempt public charity.

Scroll back to top